The full name of this order is The Masonic and Military Order of the Red Cross of Constantine and the Order of the Holy Sepulchre and St John The Evangelist. Its outstanding feature is that it is the only Order open to English masons which avowedly sets out to give a Christian interpretation of the Craft and Royal Arch. 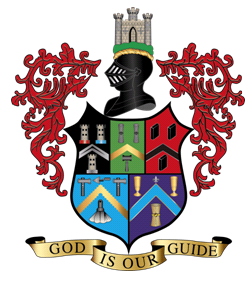 The Worshipful Society of Free Masons, Rough Masons, Wallers, Slaters, Paviours, Plasterers and Bricklayers (usually known as “The Operatives”) exists to perpetuate a memorial of the practices of operative Free Masons existing prior to, or continuing independently of, modern speculative Freemasonry.

THE FIVE OF NINE CLUB